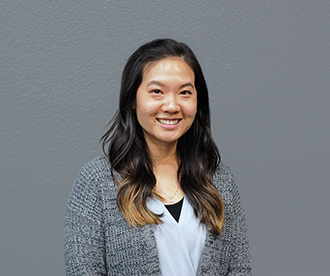 Charissa Ginn has been a member of Pillar Baptist Church since 2015 and currently oversees Children’s Bible Study and Mercy Ministries. She was born and raised in Sacramento and then headed to UC San Diego, where she not only studied education but developed a deeper understanding of the Gospel. Desiring to grow in her knowledge and appreciation of God’s work around the world, Charissa moved to Shanghai, China, to teach elementary school, and then taught for a few years in East Oakland. She currently teaches at a public school in Fremont and enjoys trying out new recipes, hiking, and listening to old school hip hop and R&B music. 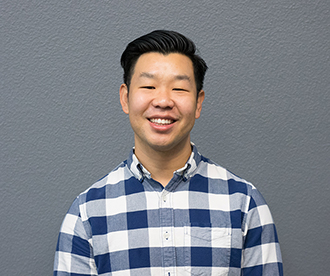 Chris Sur has been a part of Pillar Baptist Church since 2011 and currently serves in the usher ministry. Chris is a LA native and moved up to the Bay Area to attend UC Berkeley 2008. Outside of a two year stint in Charleston, South Carolina, he has remained in the East Bay since graduating college. Chris has been married to Kimberli for an amazing two and half years. They enjoy traveling to tropical places, spending time with friends and family for a delicious meal, and playing board/card games. Chris loves his LA sports: Lakers, Dodgers, Kings, and Rams. Regardless of the titanium pegs inserted into his ankles, it doesn’t stop Chris from enjoying the outdoors like golf, hiking, camping, or playing sports outside. 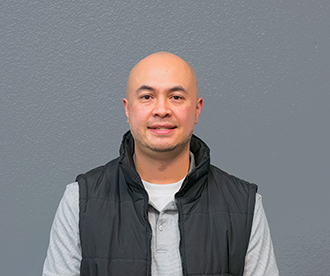 Eugene Cabrera has been a member of Pillar Baptist Church since 2012. He is a Bay Area native who married his high school sweetheart. Eugene and Laura have been married for 20 years and have four kids. As a deacon, he serves in Men’s and Discipleship ministries. Eugene is passionate about evangelism and helping others grow in Christ. He graduated from The Master’s College with a B.A. in Christian Ministries. 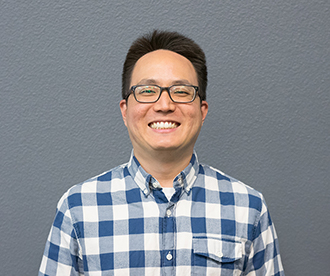 Jonathan Lee was born and raised in the Bay Area and graduated from UC Berkeley with an Economics degree. He works in the tech industry and is a very loyal sports fan to the Niners, Warriors, Sharks and Giants. Jonathan first met his wife, Janice, at his first Pillar Baptist Summer retreat in 2013 and they have been married since 2015. He has been a member of Pillar Baptist Church since 2013. As a deacon, he serves in the area of Communication, Media and Planning. He enjoys hanging out with people over a big meal and loves planning fun events to encourage fellowship amongst the body. During his free time, he loves to travel with his wife and eat new food with people. 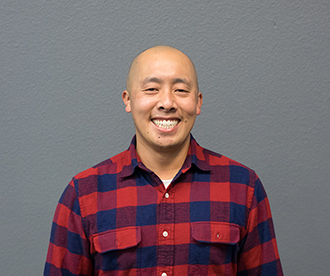 Russell Ja has been attending Pillar Baptist Church since 2015 and has been serving in the Care Team Ministry. He was born and raised in San Francisco and remains a loyal sports fan to the Bay Area teams. Russell received his undergraduate degree in Public Health at SJSU and received his Master’s Degree in Marriage and Family Therapy at Western Seminary. Russell has been working in the counseling field since 2015 and previously as a middle school teacher. Russell enjoys playing sports, running, traveling, and spending quality time with his family. Russell has been married to Susan for 10 years and has two daughters. He enjoys sharing his life with new people and engaging in fellowship with brothers and sisters.